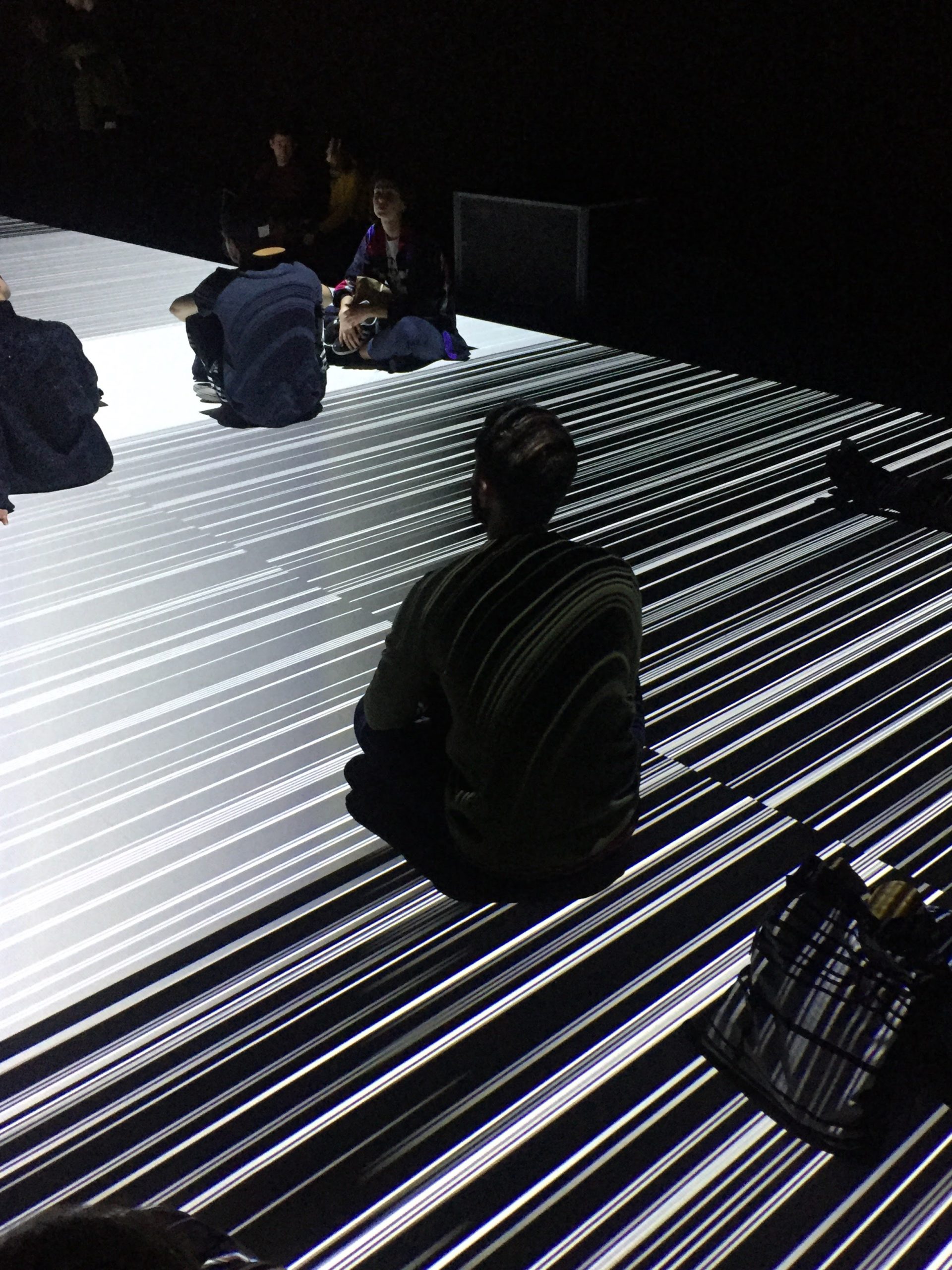 This week Newenglish visited Ryoji Ikeda’s ‘Test pattern N°12‘ at Store Studios. Ikeda’s test pattern project consists of converting data from photographs, video, sound and music into binary visuals of black and white flashes. Previous installations of this have seenIkeda take over the screens of Times Square (New York) to Elevation 1049, a festival in the Swiss Alpes.

At Store Studios, test pattern N°12 finds itself in an intimate high ceilinged room, in which the binary bars fill the floor – whilst the viewer is also bombarded by audio that sounds like a digitised morse code. Upon entering the exhibition, we were immediately taken aback by the shear energy and intensity of the installation; yet soon joined other viewers in sitting on the ground (where the test pattern is projected) and taking everything in.

We were taken in by Ryoji Ikeda’s breaking down of the boundaries between art, sound, experience and the digital world. The intensity of the Japanese artist’s binary projections push this idea in an inspiringly whole bodied and uncompromising way.

Whilst walking around the space we found ourselves imagining future worlds where data itself becomes art, through non-consumable media such as binary, and other code, that make it feel some how mysterious and omniscient—just as ancient art must have seemed at a time when people only saw a handful of images in their lifetime.

Looking forward, could we as graphic designers improve our practice by adopting Ryoji Ikeda’s experience led approach? Would grasping at all the human senses (opposed to solely sight) help us to fore-fill our role as communicators?

In many ways we are already beginning to see this shift in the realm of graphic communication as clients seek out more engaging concepts, achieved through moving image and experience design—for example for our recent Honda Marine stand at SIBS we incorporated the sound of Honda engines under the water in order to make our communication more immersive.

Could creative approaches like this be the way to capture the consumer’s attention in a world in which they are forever bombarded by video, images and mobile alerts? 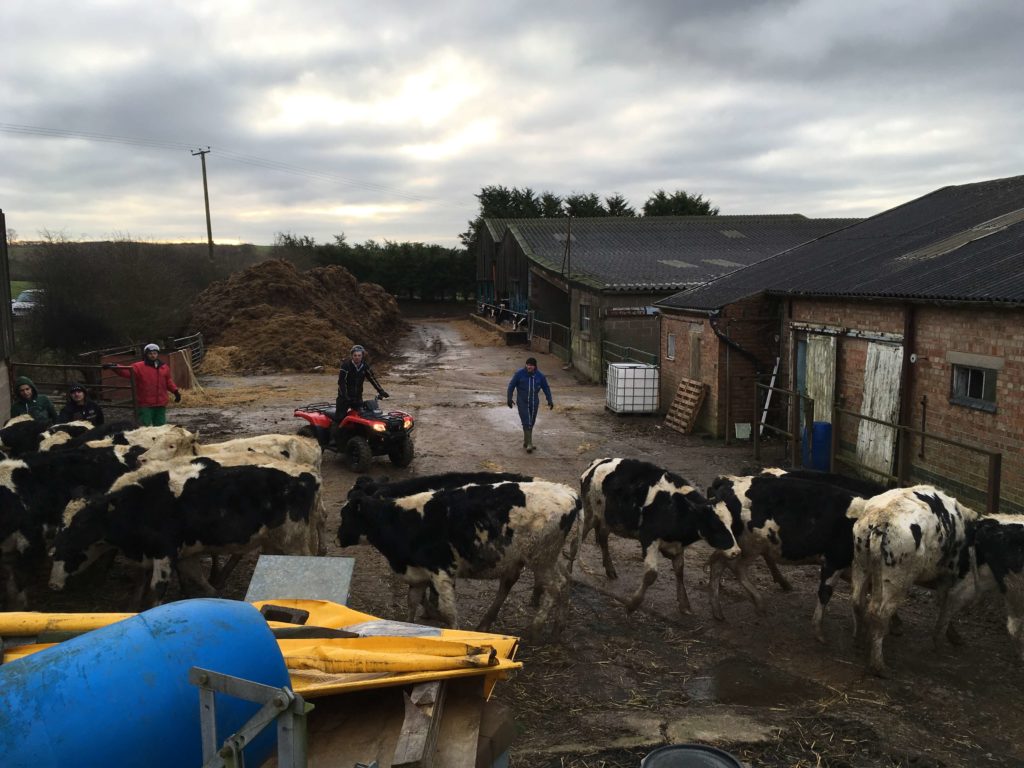 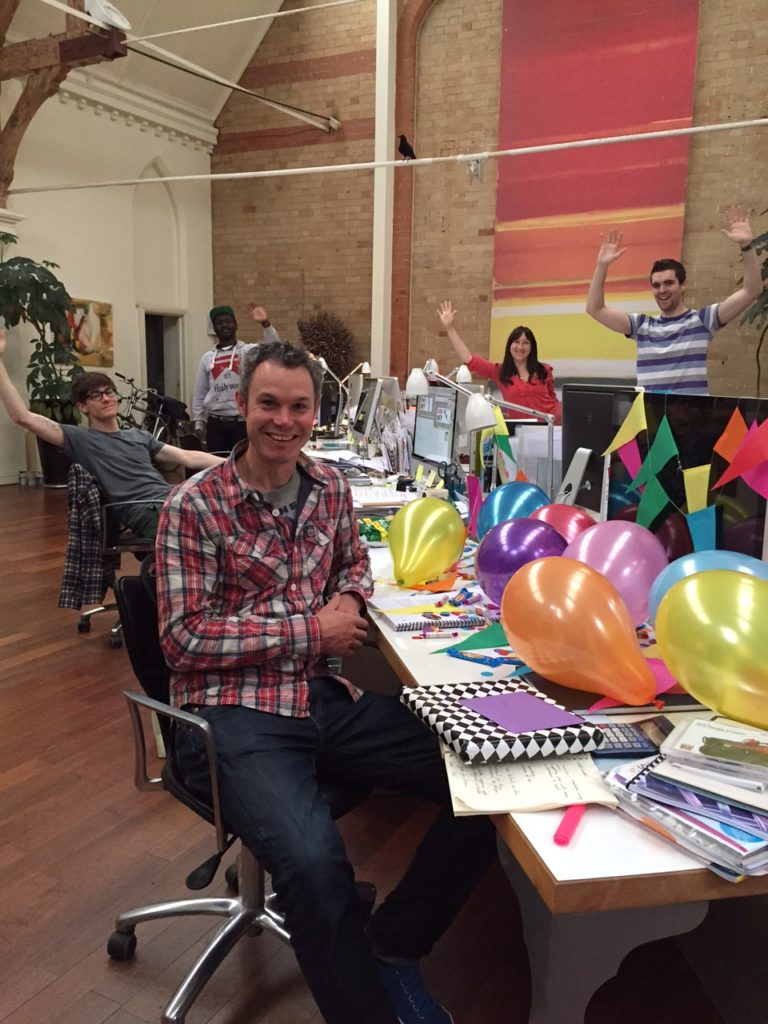 We are all sad at the studio today, as it is Ian’s last day after 15 short years!… 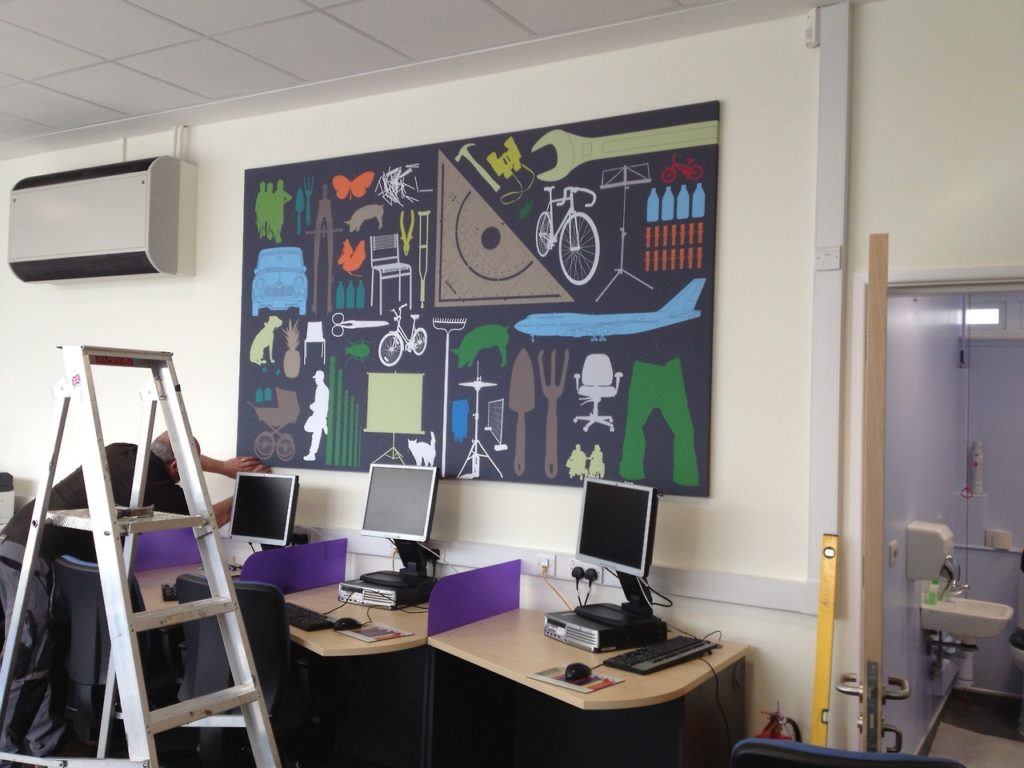