Bursting with character and delight

Using our knowledge of architectural, interior, and landscaping design for this domestic project, we created a contemporary addition to the original 1920s house. It blurs the lines between the kitchen, dining, and living spaces, whilst taking advantage of the south-facing garden. 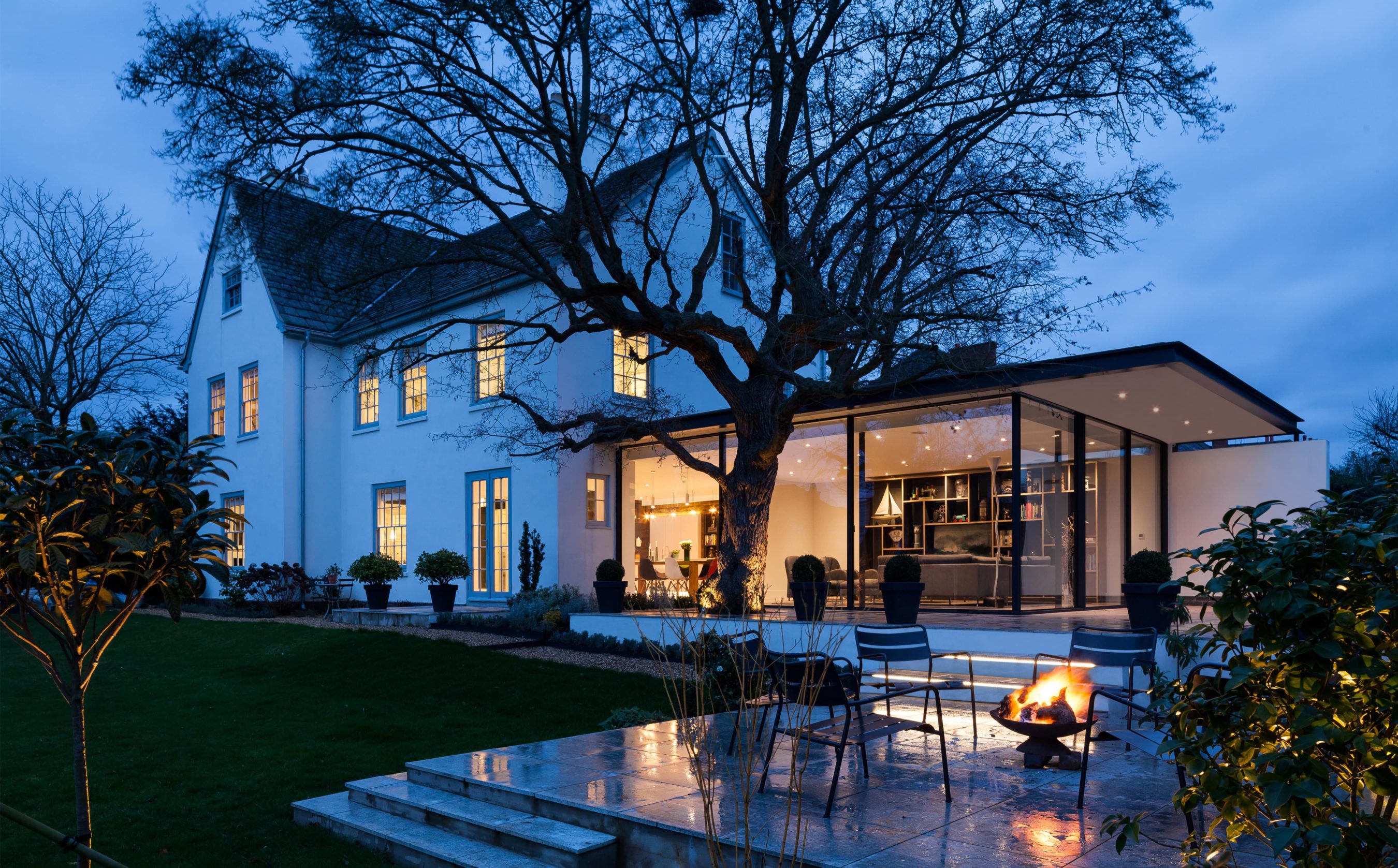 ...a home bursting with character and delight. Number One Westhill is an exemplary reworking of a suburban house, seamlessly integrated with a crisp modern extension. RIBA (Royal Institute of British Architects) 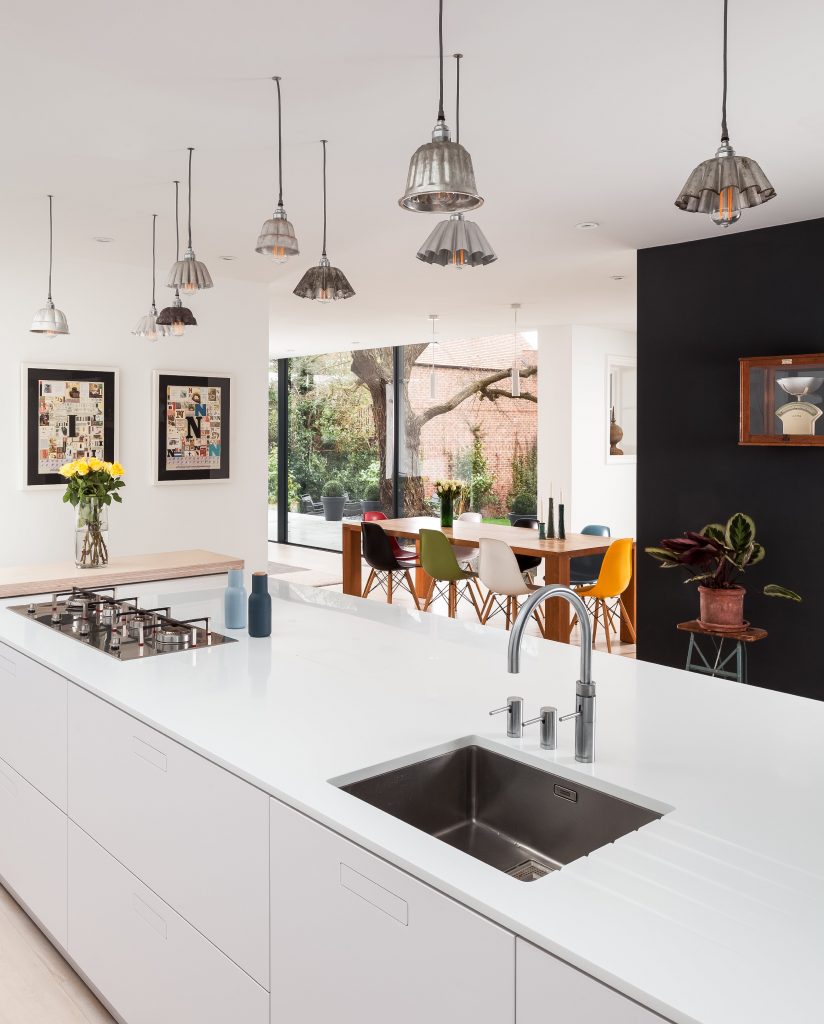 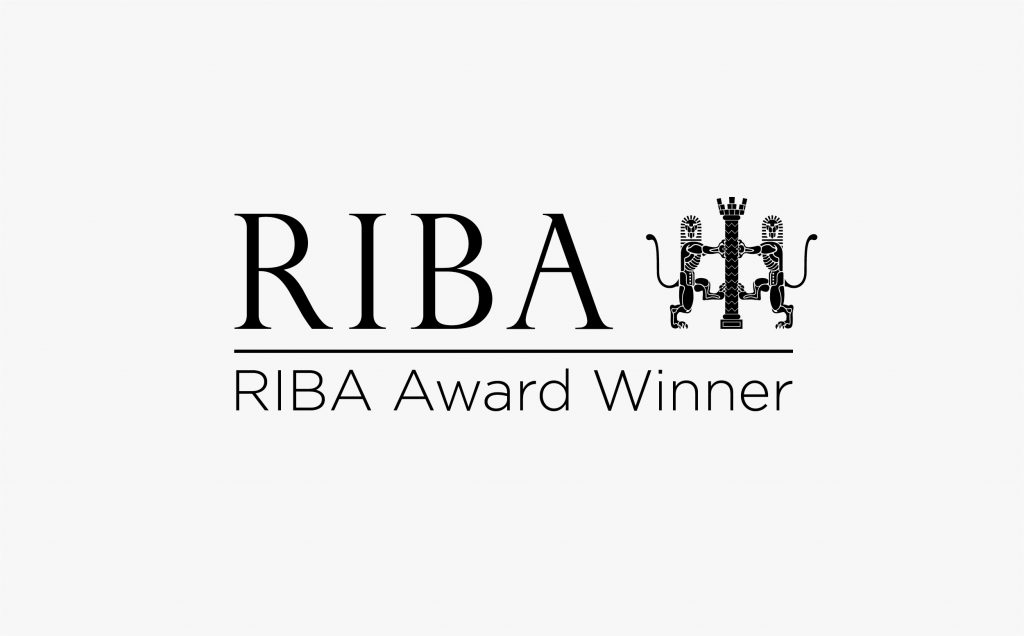 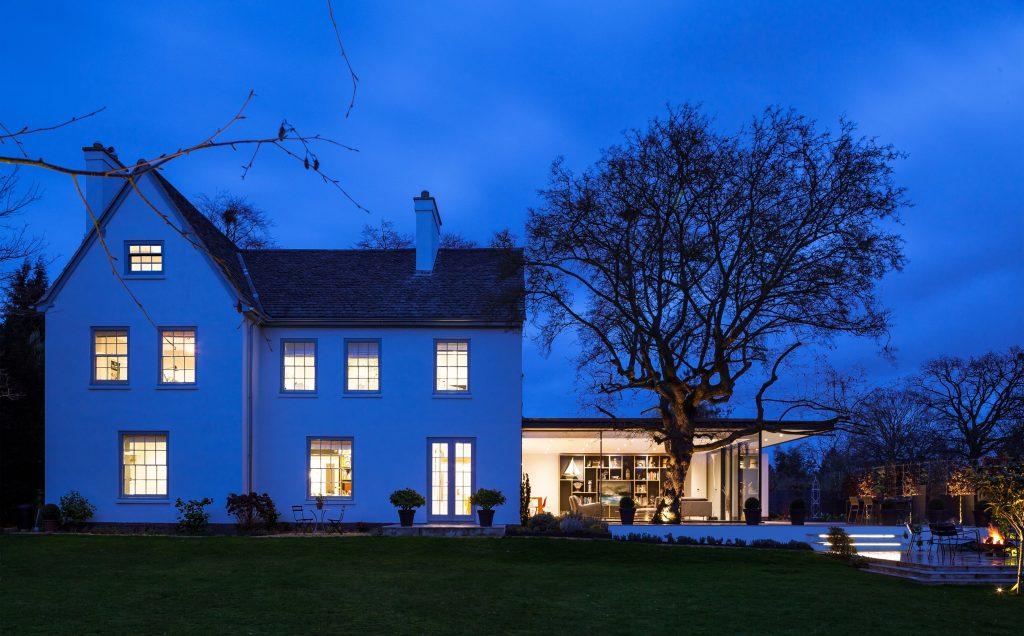 We created a seamless subdivision of the kitchen, dining, and living areas largely through the uninterrupted, consistent ceiling height, and a dividing wall between the kitchen and living space – which were completely worth the major structural alterations required, as it very subtly ties each section of the new addition together. 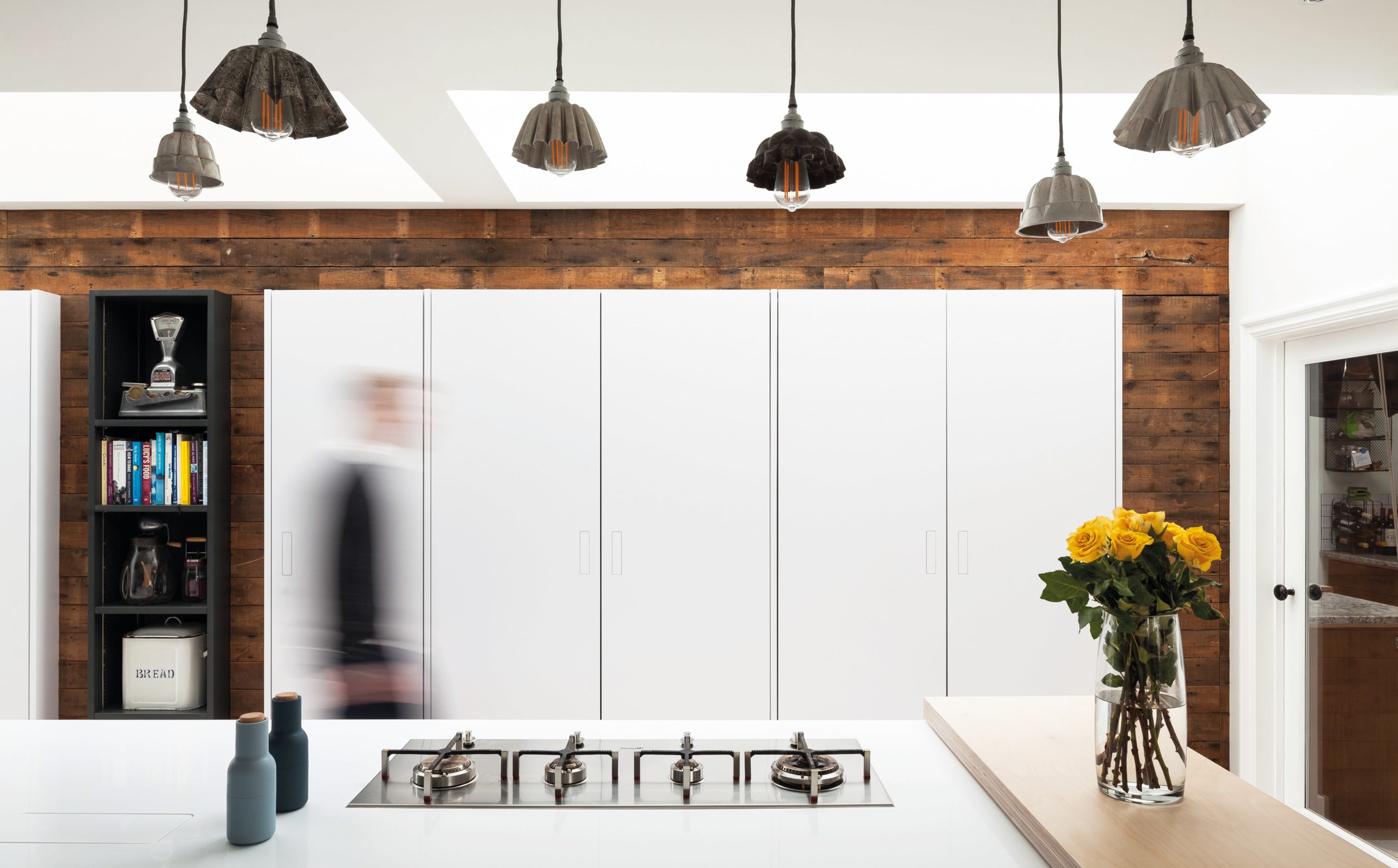 We brought light into the north-facing aspect of the kitchen and created a relationship with the street as per the client’s requirements. Adding a nine-metre glass roof and wall flooded the working area with natural light and extends the inside/outside relationship in the living space. 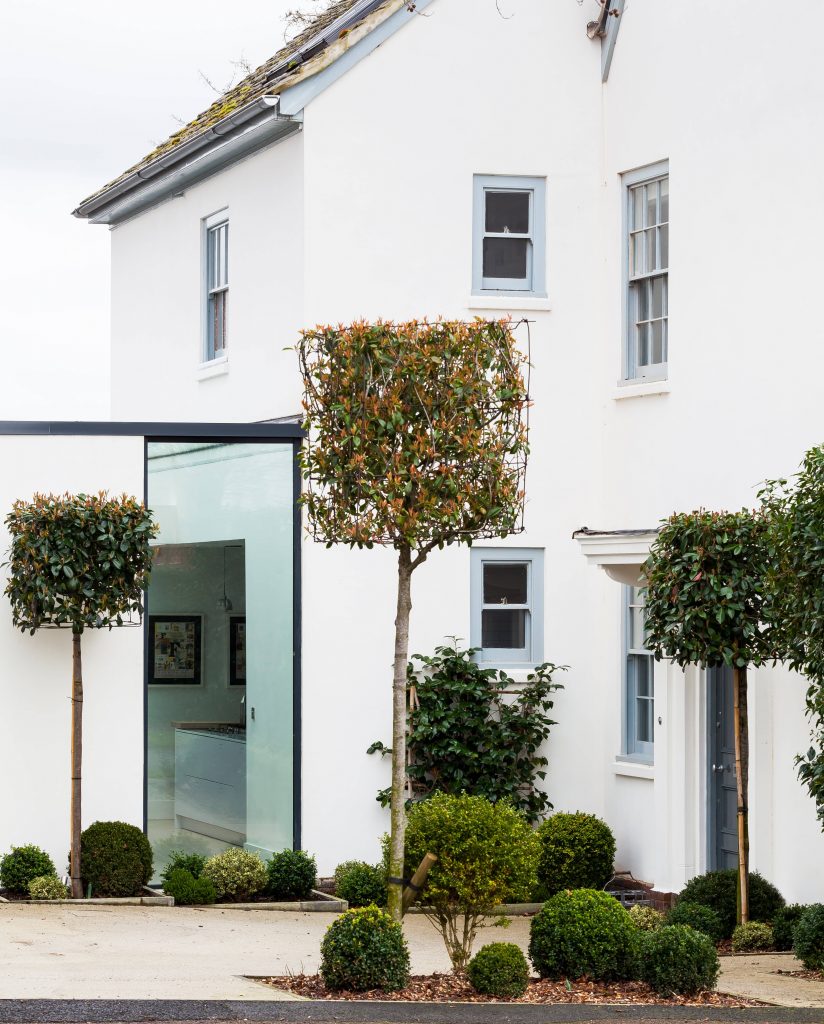 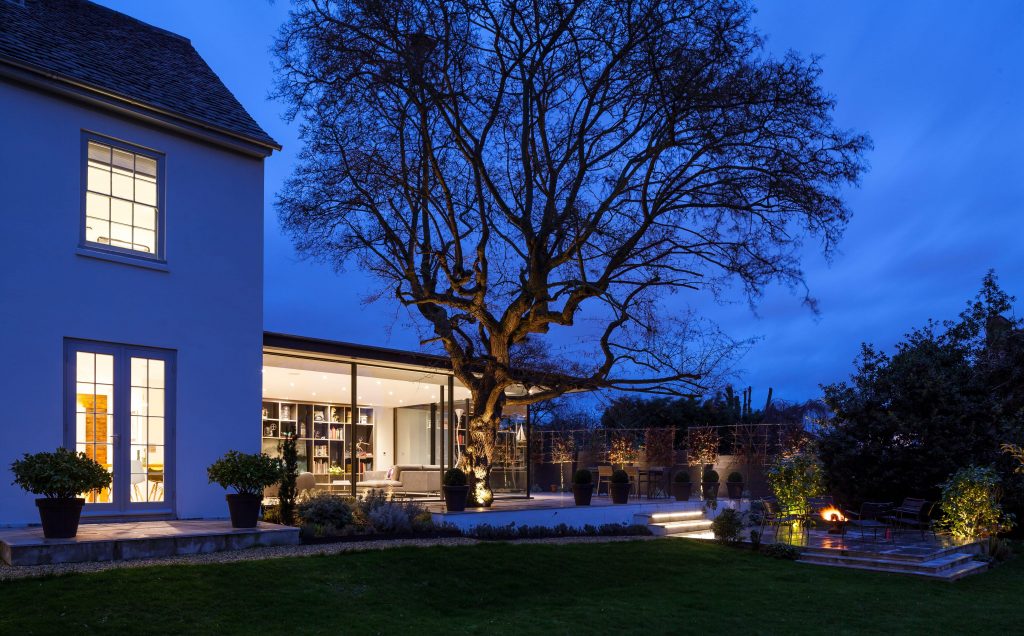 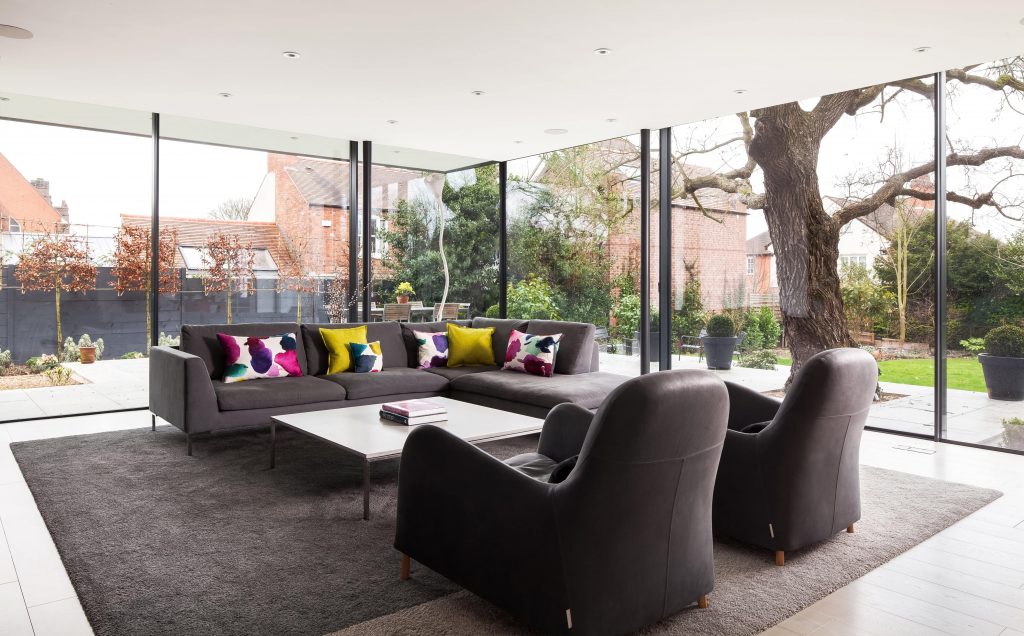 We replaced the previous detached garage, moving it further back to create a generous and modern entrance courtyard. Recreating the original 1920s garage doors helped ensure these front additions were in keeping with the original house.

We specified and supplied all the furniture and fittings. When furnishing the living and dining area we chose pieces that sat low in the space, keeping the lines of sight into the garden open. 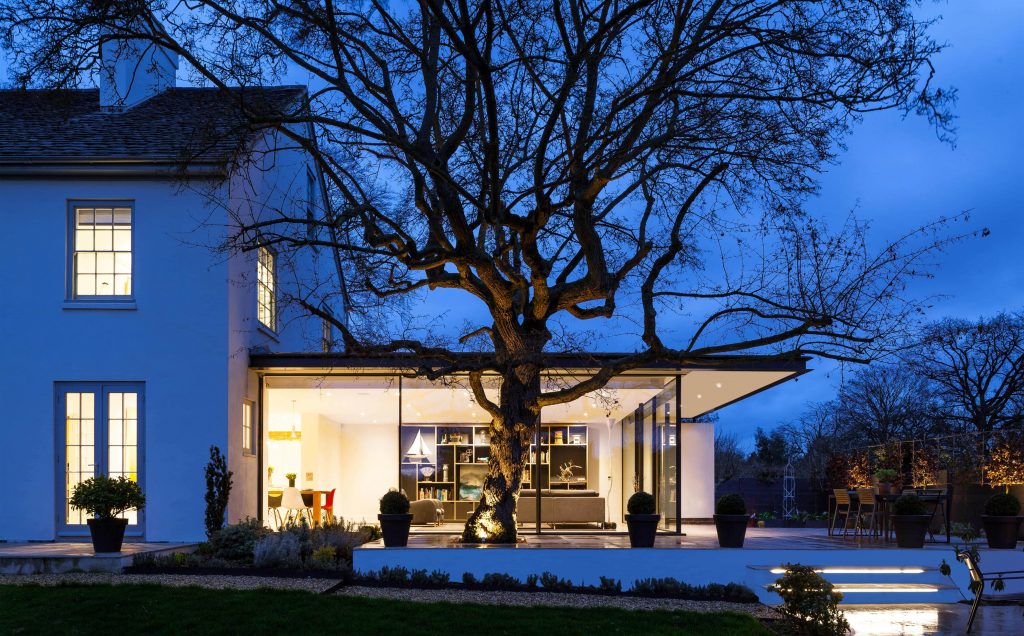 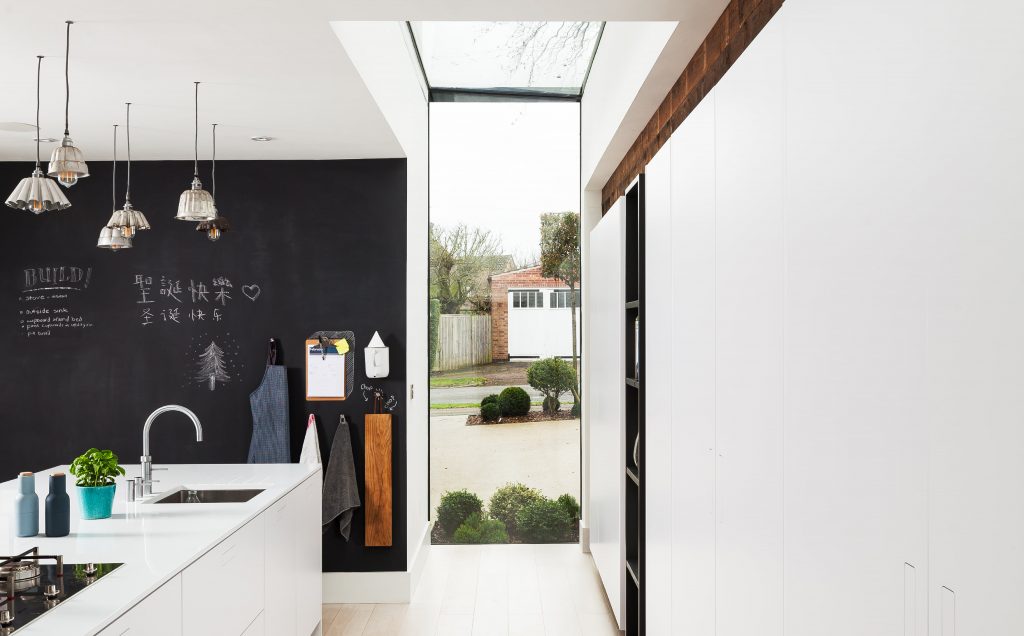 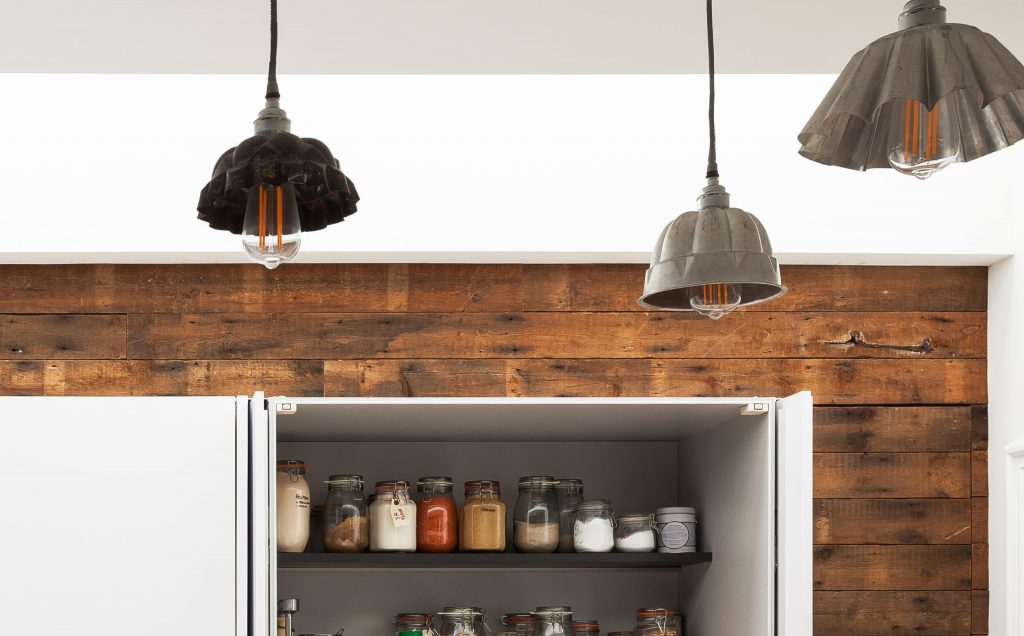 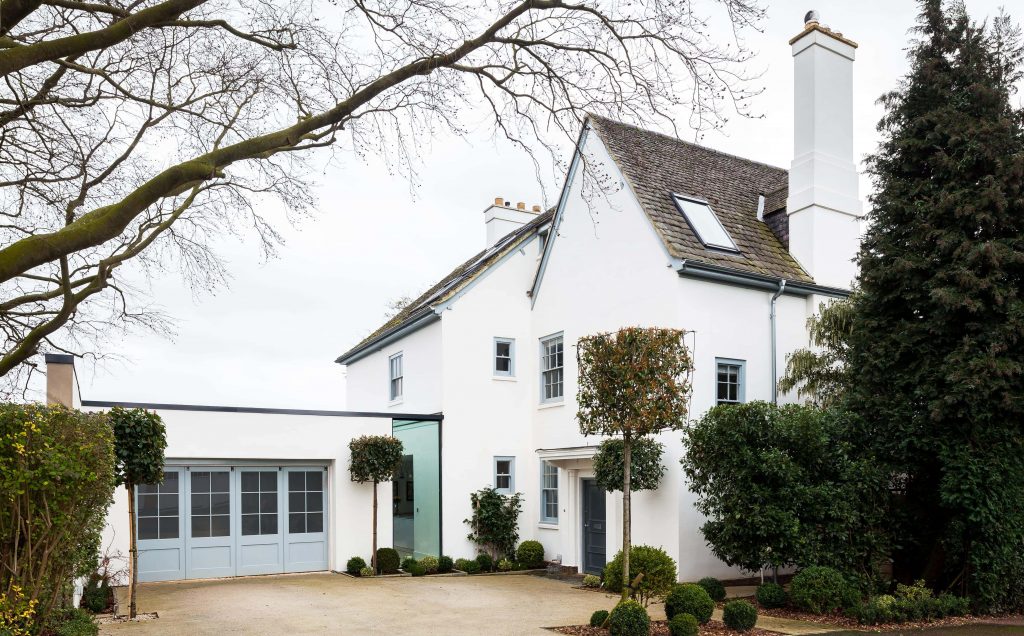 Discover the Newenglish Perspective. Why not take a look at our blog?