We were commissioned by Nottinghamshire County Council to create an interior personality for Mansfield Library that was unique and uplifting. A place that the community would want to visit time and time again, that they could call their own, irrespective of age. The project also required graphics to help intuitively guide users around the building and allow them to find what they were looking with minimal staff intervention.

A library is a place where anyone can find out about literally ANYTHING. This might be via a book, video, CD, or via the internet, all of which can be found in Mansfield Library. In order to convey this idea we used clusters of random objects, every object with a story behind it. The ‘oddness’ encourages enquiry, whilst at the same time adding visual interest.

On arriving at the first floor the first impression is one of colour and space. The curved bookcases have illuminated header graphic panels. These follow the ‘objects’ theme, but link to the subject area of the bookcase, for example the gardening section features garden tools. Sections are also colour coded to help customers navigate.

A previously blank long wall behind the IT area was transformed with an 18 metre colourful wall graphic. Large scale graphics are used to identify other key areas, such as toilets, carefully positioned to ensure visibility from across the library. We felt it was important that children had a part of the library that was a place for them, so we created a children’s character called Scribble who is seen doing lots of fun things.

Before the refurbishment, library staff were constantly dealing with customer complaints and comments about the state of the building infrastructure  and on its appearance (dull interior, very 1970s, dark and uninspiring). Since the refurbishment these negative comments are virtually eradicated, instead staff frequently receive glowing feedback from the library visitors. Some impressive statistics back this up (2010 was the last year before refurb, 2012 the first full year after completion):

The library was looking good [after the builders finished], but when you came and installed the graphics the whole building came to life… we are all SO excited now, it feels like our library. 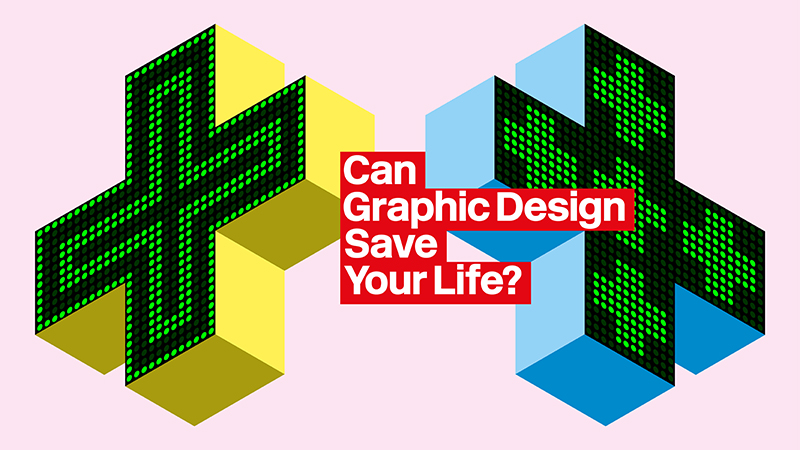 Can Graphic Design Save Your Life?

This week Newenglish visited the Wellcome collection to see their ‘Can Graphic Design Change Your Life’ exhibition. The… 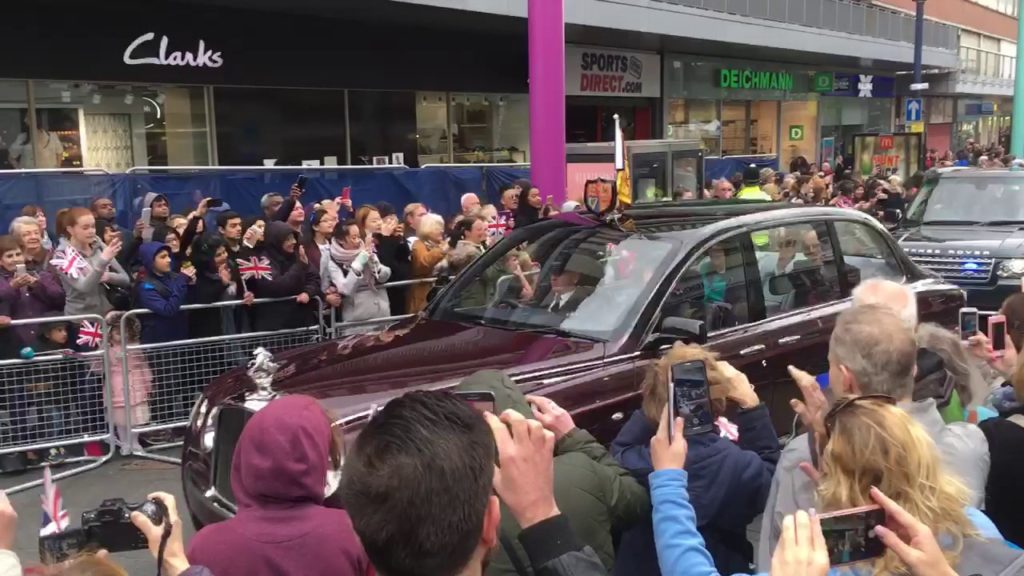 Well, it’s not everyday we get to nip out of the studio to see the Queen and the… 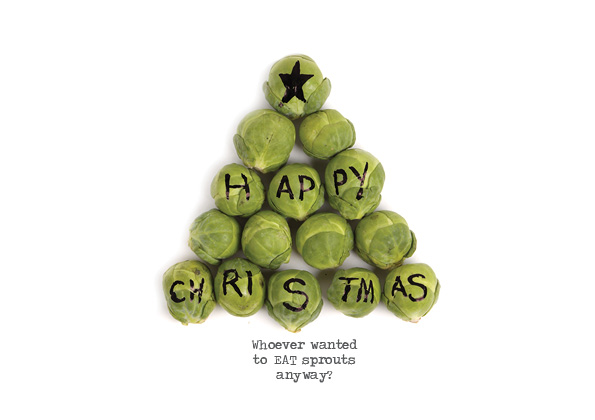 Hopefully all the sprout-scapades will make sense now!