At Newenglish, we were thrilled to hear that Leicester is bidding to become the City of Culture 2017, and here’s why.

Leicester is a culturally rich and diverse city, and is sometimes overlooked in the context of culture which includes the arts, design and sport. We have a lot to offer in terms of facilities; the cultural quarter alone has the Curve Theatre, Phoenix Square for Cinema and creative businesses, LCB Depot and Makers’ Yard as a hub for creative designer-makers. Just a few minutes away we have Embrace Arts, O2 Academy, not to mention the numerous comedy venues, museums and gig venues across the city.

As a design agency, some of our national clients have asked us why we’re based here in Leicester rather than the capital, and we’ve made them aware of the vibrant design community that resides here. Outside of London, Leicestershire hosts the largest number of design based businesses (over 780 companies), who are here by choice and love being here!

Winning the City of Culture bid would undoubtably boost the Leicester economy, but equally important, it would raise the profile of the city substantially, both nationally and internationally.

As a creative business based in Leicester, we’re excited to participate in the bid meetings and are delighted to actively support the bid in any way we can. Winning this bid would be brilliant for the entire Leicester community, and will give the community fresh pride in their city. 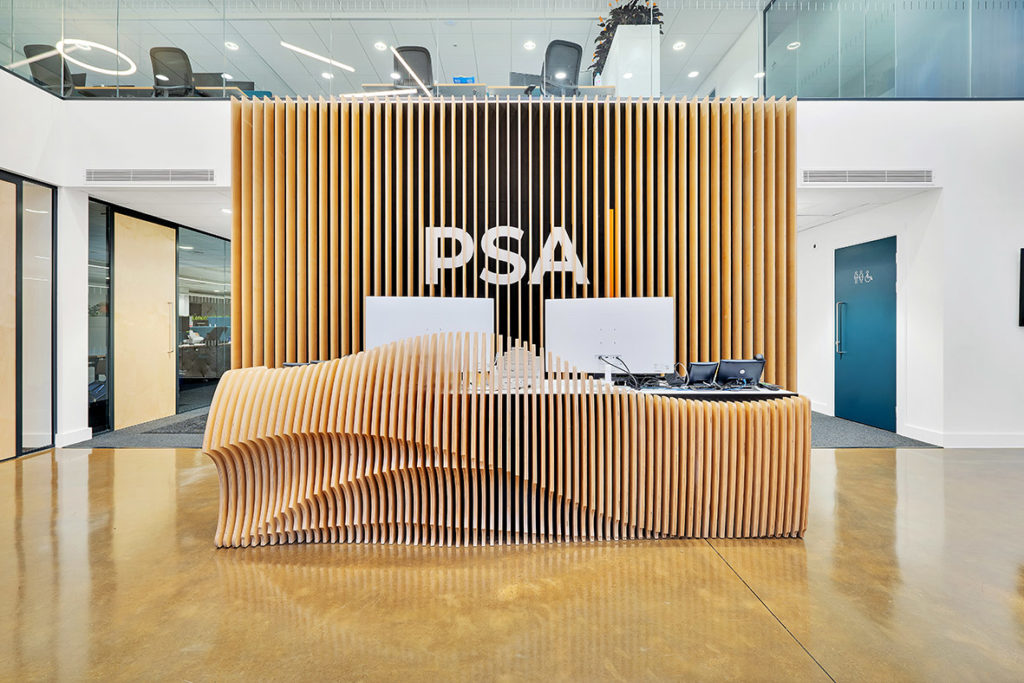 Raising profile with interior and brand

Given a simple interior brief, Newenglish Design soon realised that moving to these new offices was a golden… 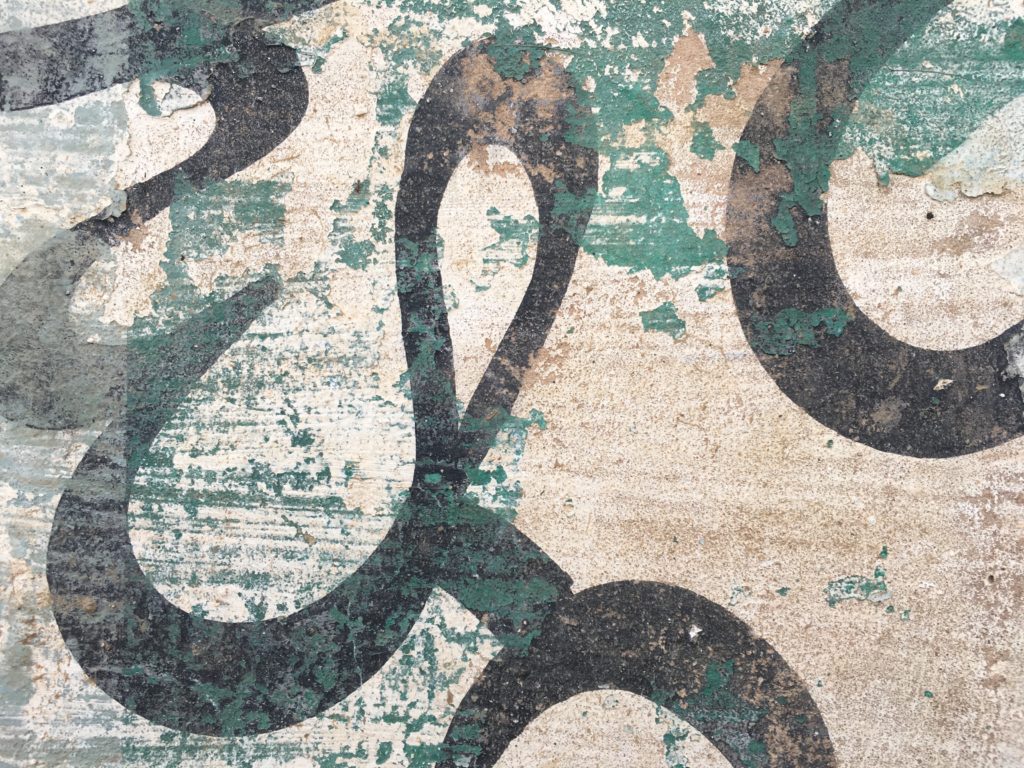 Inspiration in the ordinary

Us designers sweat over ideas, based on a client brief and deep understanding of their business challenges, carefully… 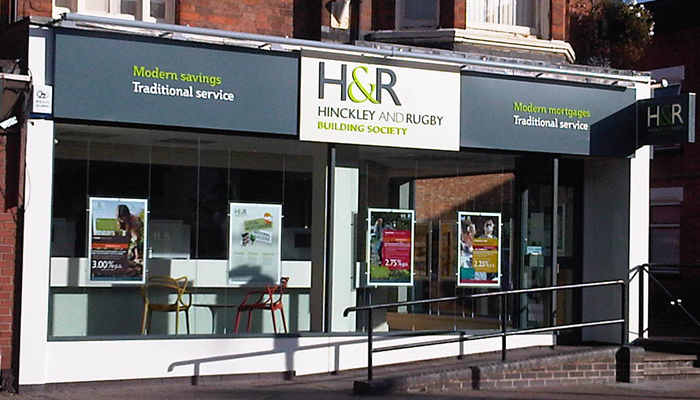