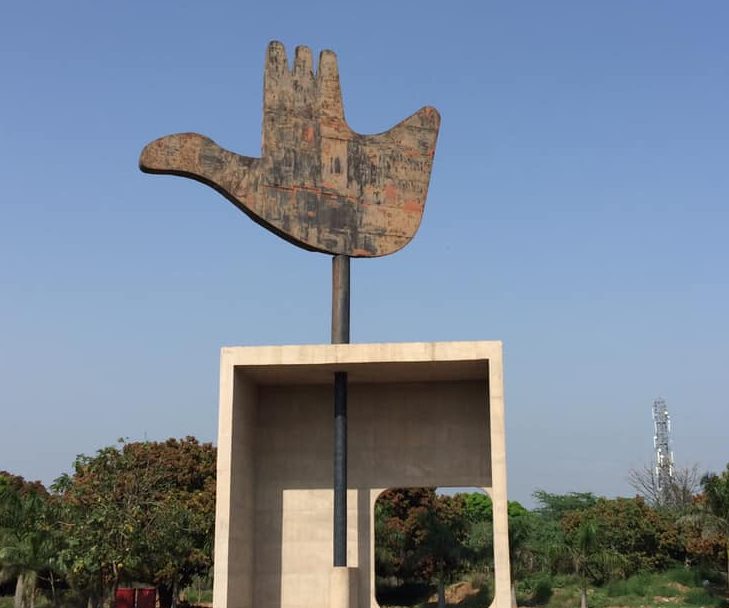 Sharing inspiration from the world around us

We’ve been visiting Chandigarh in North India last week to see Le Corbusier’s civic buildings throughout the city (a World Heritage site), along with his clever symbol for the city.

Designed after WW11, an outstretched hand, forming a bird of peace, his rationale, ‘an open hand cannot hold a gun’, straight to the crux of it. An excellent example of brand design based on a strong idea, beautifully executed, which lasts the test of time.

In the true unkempt Indian style, it remains pride of place on government department signs around the city, and public information signage as well as the original sculptural form. Standing at 26m high, rotating with the wind direction, above of a sunken public speaking/meeting place for the local people. Sunken to keep it cool and contain the noise of city gatherings. 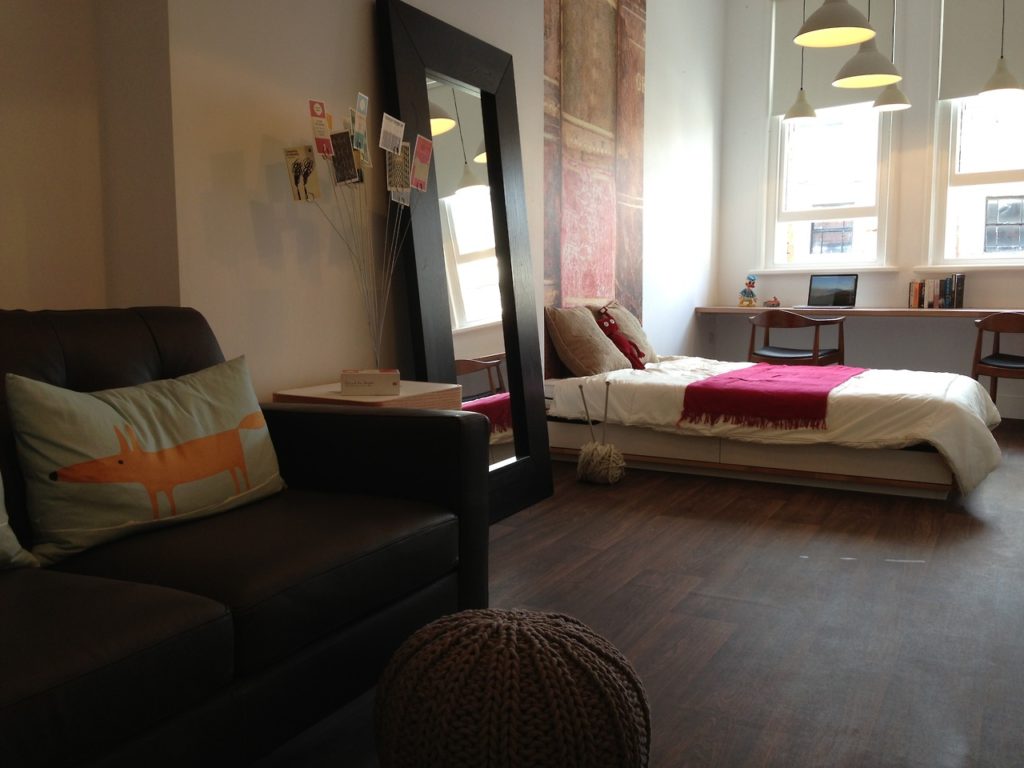 Newenglish have been working with iD Apartments Nottingham on their new luxury student accommodation, opening over the next…

Don’t get hacked off the web!

The web, for all its usefulness, is also something of a minefield when it comes to keeping safe…

‘Abstract: The Art of Design’ on Netflix

Watch all eight episodes of Netflix’s Abstract: The Art of Design series for FREE We all love something…